Hello Fit Diva
Who is ready to say goodbye to February and bring on March?  Soooooooo crazy how this month flew by.  I must admit, I’m super excited for March, so I couldn’t wait.  March will be a fun-filled month of: a visit from my Sissy-Best Friend, Big Travel plans, and an amazing opportunity to teach at this event called CampYoga in Ocala Florida at the end of the month!  Ok Ok, enough about me….onto our SWEET topic.

What is Monk Fruit?

Last weeks blog about Pad Thai, I used a few packets of Monk fruit to reduce the sugar grams and calories and still keep the sweet flavor. If you missed last weeks blog on a Diva-licious version of Pad Thai…go check it out!
Who has heard of this fruit called monk and why is it called Monk fruit?  This fruit is actually used as a natural sweetener rather than eaten.
It’s named after the monks that harvested this fruit in southern Chinese mountains as early as the 13th century.
Monk Fruit has been around for a while and is slowly getting its name out and about much more these days, as we are constantly searching for ways to reduce the use of SO much sugar and all the artificial sugars that are still in so many foods.   We have all heard of stevia by now.  Well, monk fruit is similar to stevia.  Both are natural products to replace the real deal or artificial crap. Or at least cut back on some of the sugar used in recipes.
Before we go any further…this is not a Green light to add extra sugar into our diets just because it has no calories.  As a whole..the average person still has way to much sugar in a days worth of food and drink.  It sneaks into everything!!   Read all your food labels for a day and see how much your are really consuming.  Its TOO MUCH.  I guarantee if you reduced your sugar intake by half…not only will you start to drop body fat, but your energy will go flying high!!!

Here are a few interesting facts I didn’t know other than it’s a natural sweet substitute that can also aid in digestion .  Lets take a look:
Fact #1
“Monk fruit, also known as lo han guo, is a small round fruit grown in Southeast Asia.  It has been safely used for centuries in Eastern medicine as a cold and digestive aid, and now it is also being used to sweeten foods and beverages. Monk fruit sweetener is created by removing the seeds and skin of the fruit, crushing the fruit, and collecting the juice.  The fruit extract, or juice, is around 150-200 times sweeter than sugar and contains zero calories per serving – meaning a very small amount provides a lot of sweetness”
Fact #2

IS MONK FRUIT SAFE TO USE AS A SWEETENER?

Monk fruit is a small, green gourd that resembles a melon. 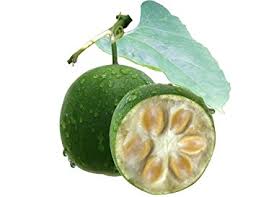 Where Can I find Monk Fruit?

Most grocery stores carry monk fruit in the sugar isle next to stevia. 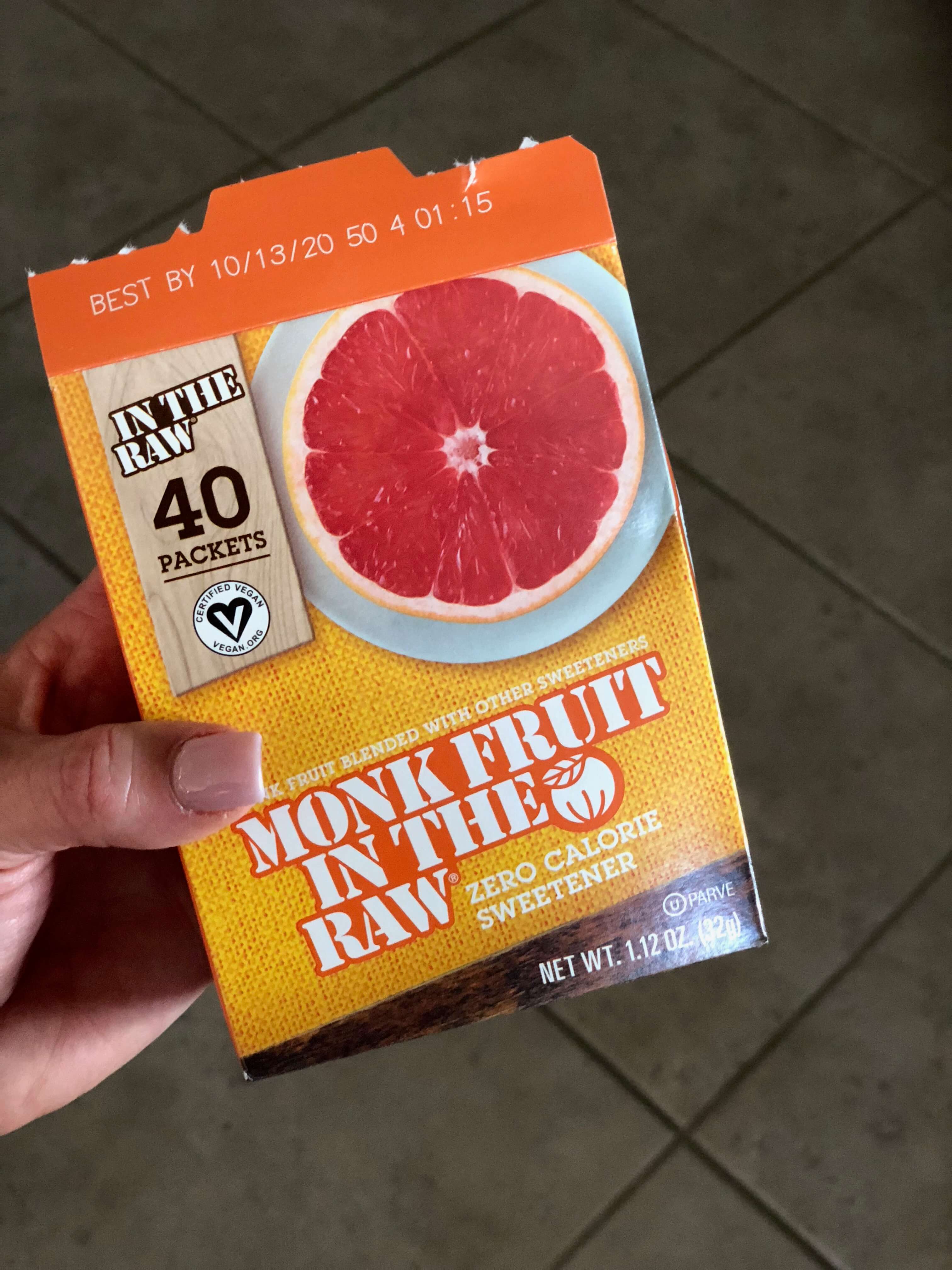 How can I use Monk Fruit?

As I mentioned before, don’t go along and just add extra “sweet stuff” to foods and drink that do not need it, think about enhancing or replacing.

To your coffee or tea instead of artificial sweetener.  PS…Starbucks now carry packets of stevia and monk fruit mixed. It’s a green pack called Whole Earth. 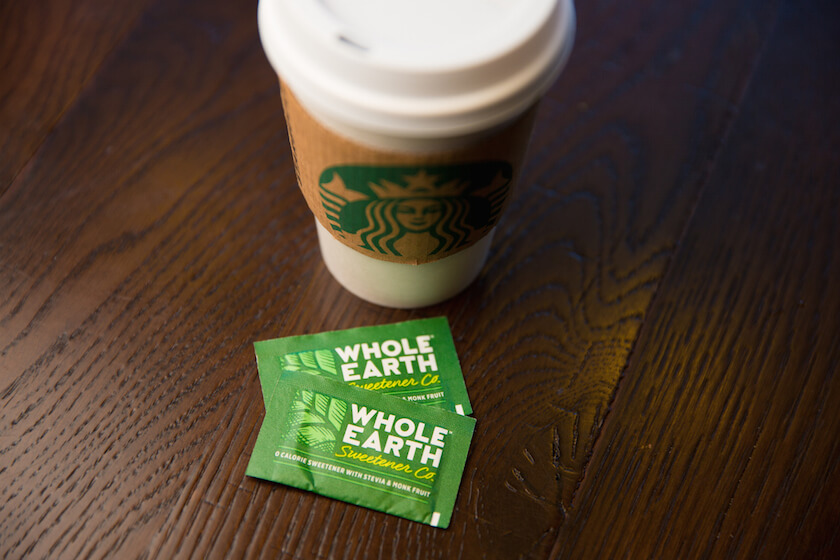 Sauces and marinades: I would use half the amount of what the recipe calls for and then add a packet or 2 to replace the sugar you took out.  Remember….its 150-200 x sweeter than sugar. 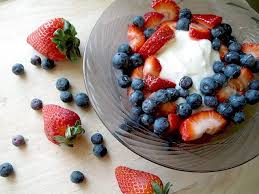 Bake goods:  I used a few packets of monk fruit and 1/4 of the sugar that needed to go into my new Love muffins I made a few weeks ago. 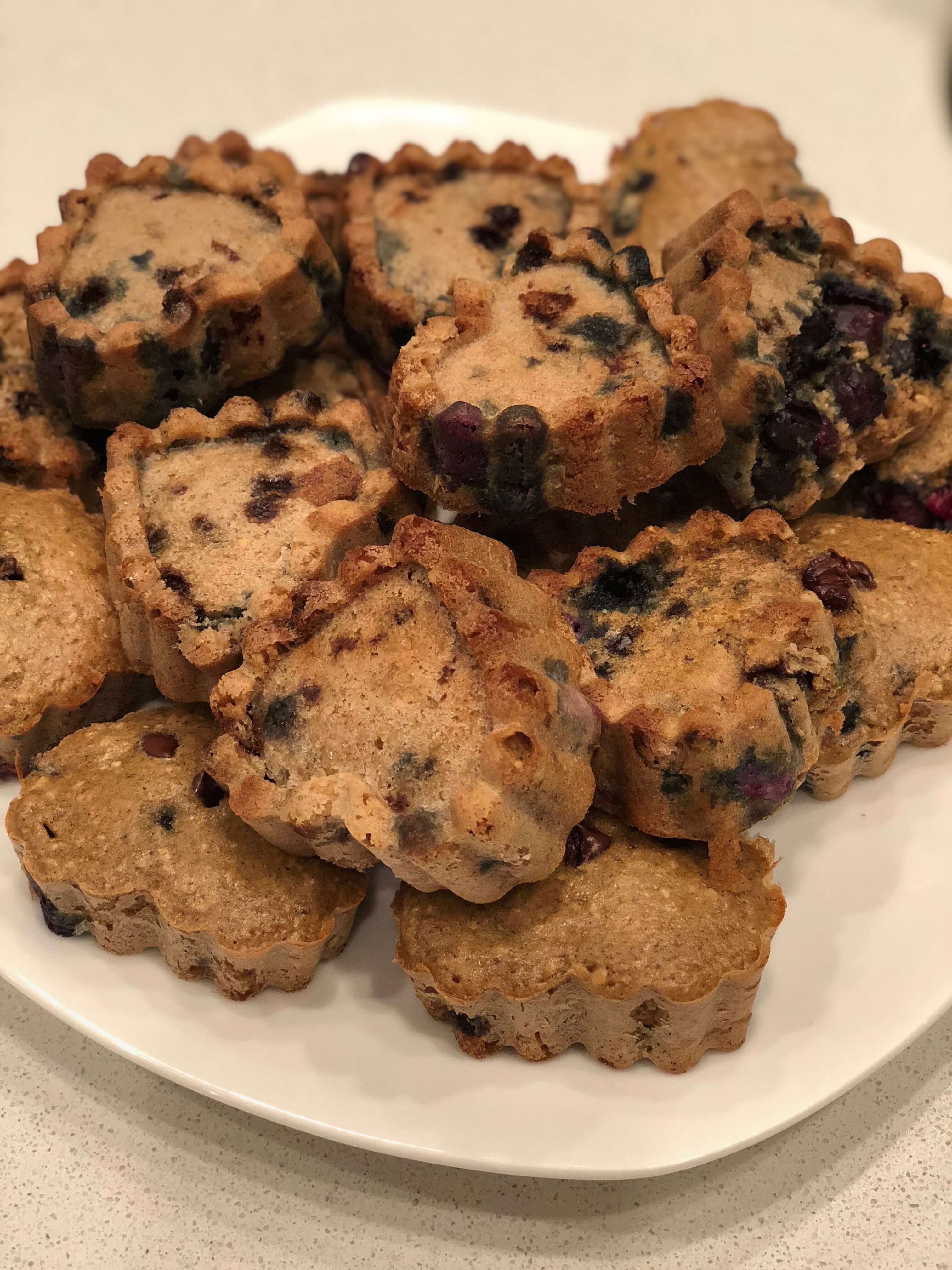 Next time you’re looking to try a new natural sweetener, give this one a try!  Some really like it and others do not like the fruity taste.  But hey, thats like everything in life..to each her own;)
As always, get creative and try something new…you might like it!
Have a fabulous rest of your Tuesday and set some new goals for the month of March!
Until next week….Buon Appetito Fit Diva

Get Recipes Delivered to Your Inbox

Enter your info below, and I'll send you my favorite recipes and let you know when new recipes are added! 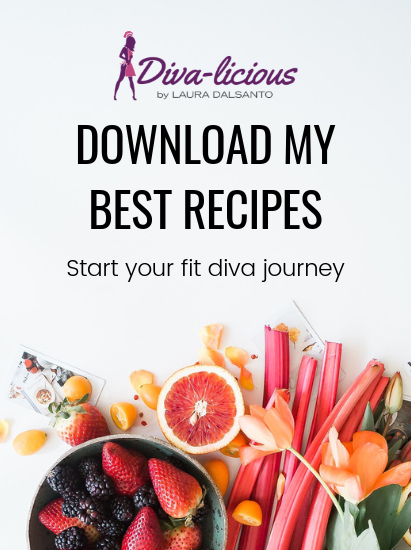 Ready to start your fit diva journey? Download my free recipe book to get started!

The decks are also in an app form, so you can carry a trainer around with you at all times! 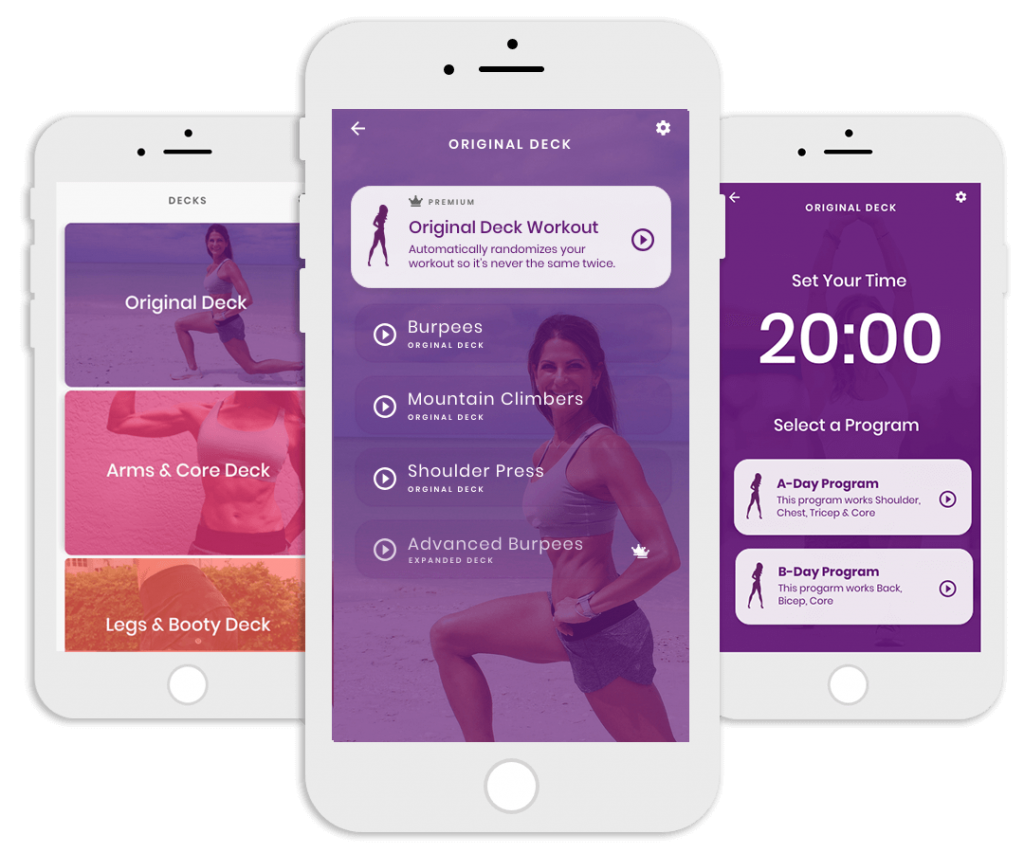 Ready to start your fit diva journey? Download my best recipes to get started!